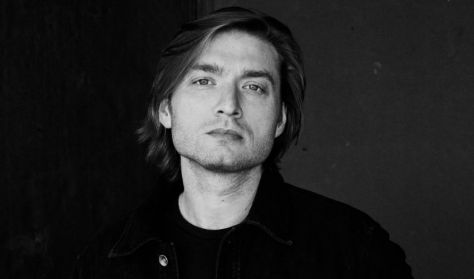 Tyler Lyle is a songwriter and multiinstrumentalist from Carrollton. He’s toured the world with the synth rock band he co-founded, The Midnight, and has received multiple national songwriting awards for lyric writing. His solo folk album, The Golden Age and The Silver Girl, was one of NPR’s Top Ten albums of the year and his band has charted.

Warning! The basket time limit is about to expire!