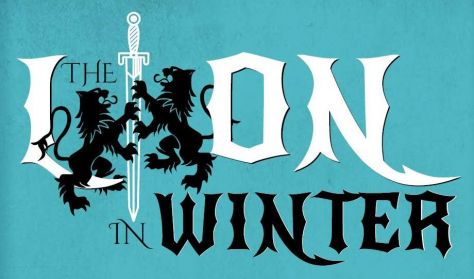 The Lion in Winter

The Lion in Winter, by James Goldman, is a modern-day classic. The play is a fictional account of Christmas, 1183, in Henry II’s castle in

France, where the Plantagenet family is locked in a free-for- all of competing ambitions to inherit the kingdom. The Lion in Winter is a tense

holiday drama filled with betrayal, love, jealousy and the witty bickering of Henry and his Queen Eleanor. Season ticket holders will come on