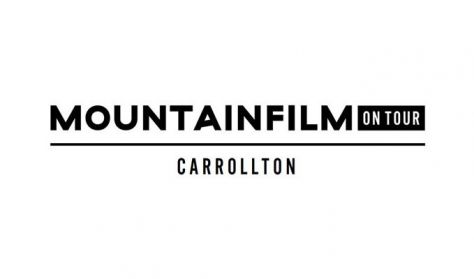 Mountain Film is one of America’s longest-running film festivals, beginning in 1979. The mission is to use the power of film, art and ideas to inspire audiences to create a better world. The Carrollton Cultural Arts Center is happy to show the film festival for the second year in Carrollton. The festival includes 8 – 12 films that are featured within two and a half hours.